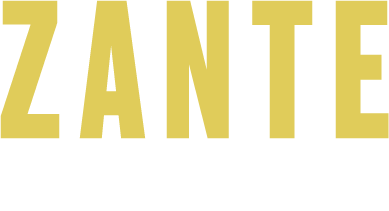 Following the release of their recent comeback single, Generation Cancellation, Little Big became persona non grata in their own country due to their anti-war position. Known for their apolitical position, the track and music video is the band’s visual manifesto criticizing the war, the politics, the propaganda in their signature style vocalizing very real thoughts that are to do publicly. This tour is the continuation of their statement and a way to amplify their message even further.
Coming back with a brand new explosive show and a brand new format, the tour will continue with more worldwide dates to be announced through 2022 and 2023.

Little Big is a Los Angeles-based punk-pop-rave band with a super-virus audio-visual project and a fanbase expanding through the USA, Russia, Ukraine, Spain, Canada, United Kingdom, France and more. Known for their collaborations with international artists such as Oliver Tree, Tommy Cash, Ghostemane, Clean Bandit, Sacha Baron Cohen and more.